On October 13, Beijing time, according to foreign media reports, a tragedy occurred in Uganda's amateur league a few days ago. A 22-year-old player was beaten to death by his teammates after he made a mistake in the game and lost the ball. 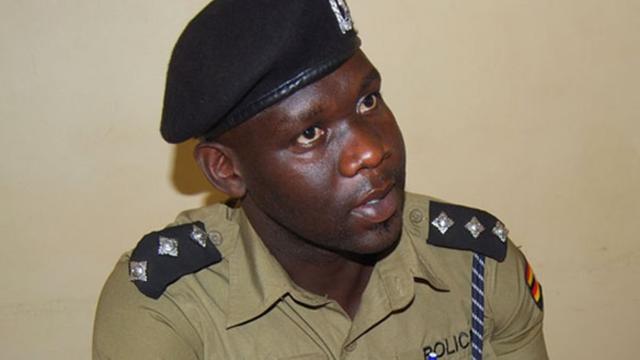 In the 1994 World Cup, Colombian defender Escobar scored an own goal by mistake, leading to the team being eliminated. After the World Cup, Escobar was shot dead after returning home. Today such a tragedy has appeared on the African continent.

According to Fox Sports, in a regional game in Uganda last week, a defender named Churchill Ovac made a mistake, causing the team to lose the ball. After that, Ovac had a conflict with his teammates, and the teammates rushed into a group to beat him, but the referee stopped the fight in time.

But things were not over yet. After the game, Ovac saw a teammate who had just assaulted him riding a bicycle. He went up and pushed his teammate down, which triggered a second wave of conflict. In this conflict, Ovac was knocked unconscious by several teammates. Although Ovac was subsequently taken to the hospital, he bid farewell to the world a few hours later.

According to reports, after this tragedy, the local police have arrested two suspects. The two are brothers and they are waiting for a court decision.